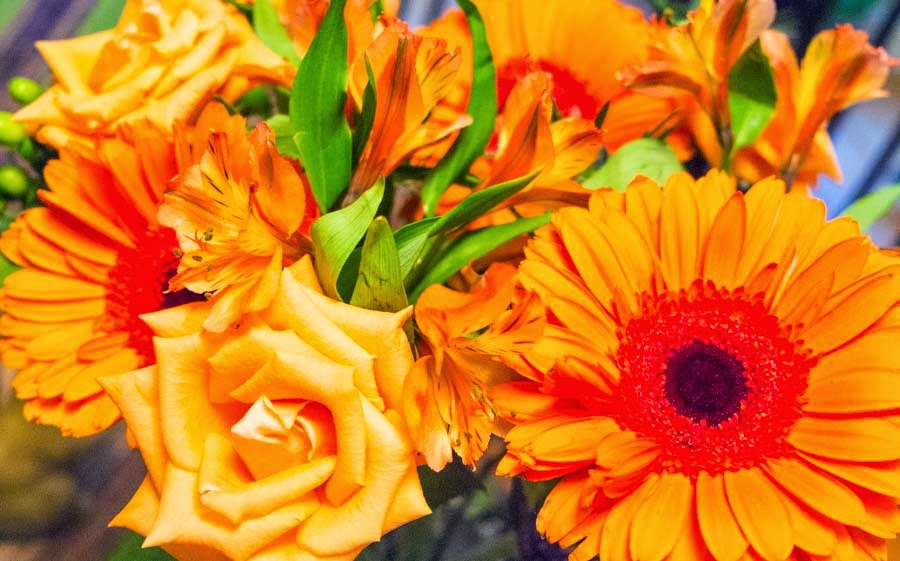 That is a very common and unfortunate objection to essays describing life on the autism spectrum.  I heard (or read) quite a bit of that in response to my recent column in the MIT Technology Review.  The words seemed to come most often from parents who felt their kids have more major challenges than me.  Much has been written about calling people high functioning or low functioning.  With all respect to you and your situation, I don’t do it anymore and I suggest you don’t either.
It’s not accurate, and it’s degrading to us “high and low functioning people.”  Suggesting that, “you’re a real high functioning autistic” feels to me a lot like “you talk pretty good for a retard.”  People say the former to me all the time today, and they said the latter to me quite a bit 50 years ago.  I didn’t like it then and I don’t like it now.
Both phrases imply I (and all others like me) are pretty good even though we are the “other;” some lesser class of human.  How would you feel about that, if it were you?
The problem with labels like these is that their meaning is insidious and we don’t always catch on right away.  Autistics like me were called retards in casual conversation by all sorts of people in 1965.  That does not happen anywhere near as much today, but phrases like “high or low functioning” have evolved to mean the same thing.  At their inception I don’t think they had a pejorative meaning.  Retard didn’t start as a pejorative either, for that matter.  But both do now.
I used to use those words and phrases myself, before I understood their meaning.  Now I know better.  I used to smile when I was the butt of jokes too. I smiled because I wanted to fit in and be liked, and the others laughed so I laughed too. Now that I understand, I cringe at those memories. I don’t laugh at stuff like that anymore.
In 1965 we also used other names for levels of observed intellectual ability.  Moron or idiot, for example.  Those names are problematic for the same reasons. Those of us who are honored with labels like that feel the sting of being less, no matter what our functioning level.  You may claim that I can’t speak for others but I can say this: I have spoken with thousands of autistic people of all intellectual levels and not one has taken issue with that particular statement. Describing us as “less” always hurts.
But it takes time to realize that.  My dad had what my family an “idiot cousin who tended the pigs,” back in Georgia.  That’s how everyone described him, growing up, and I pretty much ignored him because I was told, “he didn’t have any truck with people, just pigs.”  Today we would call Bob a non verbal autistic, and we might even find a way for him to communicate.  Sometimes we look back with shame at the things we said and did long ago, but we didn’t know any better.  Now we do, and rather than dismiss people like Bob we try and understand and engage them.

That’s more important today because society has changed. When my dad was a boy it was possible for a nonverbal person to have a life with farm animals and nature, out in the country, and be safe.  That’s not so true now.  What we called “the mountain farm” is now a subdivision outside Chattanooga, TN.

We now know that our functional level changes with time and other factors.  As bright and capable as someone like me can seem, I can have meltdowns during which I become essentially nonfunctional and have no more usable intellectual capability that someone with an IQ of 70.  It’s true that is not a lasting condition for me, but it happens, and when it does I would just as soon not be stigmatized for it.
In the longer term many autistics grow up to be far more capable in society than they were as children, especially when compared to their same-age peers. My autistic son, for example, did not read till he was 10.  At age 9 he was in the lowest percentile for several developmental milestones. Now, at age 24, he is near the top.  But that does not mean he is not challenged by autism.  He is; just differently than as a boy.  What some called low functioning became something different through natural processes.
I’ve had the same experience. Psychologists say we learn adaptive strategies.  Neurologists think our brain pathways may develop later.  There are various explanations but they all boil down to this: autism causes developmental delay, and we may therefore be developing and improving much later in life than you might expect.  Many of us experience significant functional improvement in our fourth, fifth, and even sixth decades of life.  That would be unusual for neurotyopicals but it’s common for us.
As an alternative to functioning labels, consider describing someone has having particular challenges or not.  I am very verbal.  Other autistics are non-speaking.  A few don’t communicate successfully at all, in ways we understand, though they may still be trying.  Many of us have medical challenges of very different kinds.  To say that I speak and your son does not is not to call him less.  One day he may speak, and you won’t say that anymore.  Or maybe he will never speak.  You never know with this autism.
I often hear that head-banging, biting, and aggressive behavior sets some autistics apart from me.  Why?  I smashed holes in my walls as a kid, with my head. And I bit. When you ask yourself why we would do that, “being autistic,” is not the answer.  The answer is frustration combined with cognitive challenges.  Communicate with those people successfully, respect them, understand and help with their challenges, and most of those behaviors will moderate.  Do I presume to answer for every single case? Of course not, but I’m confident there is a lot of truth in that philosophy.
The final issue I’d like to talk about is this: In our society, it is the bright and articulate who find voice in the media, in schools, and in workplaces.  They do that because their skill with words causes others to sit up and listen.  When those articulate people express thoughts about the economy or how we run our schools, we do not knock them down by saying, “Those are high-functioning views. People like my son don’t agree!”
The autism spectrum contains people of every intellectual level.  Why is it that the bright and articulate autistics are attacked for possessing the ability to speak out about our shared autism? It always surprises me that parents attack me for what seems essentially being different.  I’m not their enemy.   I’m not the only verbal autistic person who’s felt that sting.  “You’re not a real autistic person.  MY son has real autism.”
When I talk about therapies that are needed, I consistently advocate for research that will benefit people whose cognitive challenges seem very different from my own.  I do that because I believe we have a societal duty to help all autistic people, not just some.  That’s what community is about, folks.  Attacking a community’s articulate members when they advocate for the group won’t help their less articulate brothers.  It just hurts everyone.
There is a valid concern that bears mention.  Autism has such a broad range of affect that your experience as an autistic person may have little or nothing in common with my own.  So I may not know much about your life from the mere fact that we are both autistic.  If I choose to speak up as an autistic person, I feel I have a duty to try and understand the full breadth of autism’s affect so that I can describe our shared spectrum fairly.  While “my spot on the spectrum” is obviously the one I know best, I recognize a duty to “speak my best for all spots” when I raise my voice in public.   I believe this is a general moral obligation that’s shared by anyone who chooses to speak for a common cause.

In closing I’d also like to point out that I have never claimed to speak for you, your child, or any other specific individual.  My words are my own; grounded in my life experience.  The idea that I have a duty to advocate for the breadth of the autism community is not a presumption that I speak for specific individuals.  It’s simply a recognition that my words may be broadly interpreted as an “autistic voice” and I should try and make those words helpful and not harmful for autistics as a group.

Obviously the acquisition and dissemination of understanding is an ever-evolving process.  I speak out the best I can today, and when I learn more tomorrow, I will speak then with the benefit of that new knowledge.  That’s all any of us can do.
John Elder Robison is an autistic adult and advocate for people with neurological differences.  He’s the author of Look Me in the Eye, Be Different, Raising Cubby, and the forthcoming Switched On. He’s served on the Interagency Autism Coordinating Committee of the US Dept of Health and Human Services and many other autism-related boards. He’s co-founder of the TCS Auto Program (A school for teens with developmental challenges) and he’s the Neurodiversity Scholar in Residence at the College of William & Mary in Williamsburg, Virginia.  The opinions expressed here are his own.  There is no warranty expressed or implied.  While reading this essay may give you food for thought, actually printing and eating it may make you sick.
(c) 2007-2011 John Elder Robison

END_OF_DOCUMENT_TOKEN_TO_BE_REPLACED

With the onset of the COVID-19 pandemic and millions being told to stay at -home, having something that helps parents

December 31, 2019December 31, 2019 Joel Manzer 0
Disclaimer
Information shared on Autisable.com is intended for informational purposes only. It is not a substitute for professional medical advice, diagnosis or treatment. Never ignore professional medical advice in seeking treatment because of something you have read on the Autisable website. If you think you may have a medical emergency, immediately call your doctor or dial 911.