In the past 12 years, I’ve come to the realization that I still have a lot more to learn about

END_OF_DOCUMENT_TOKEN_TO_BE_REPLACED 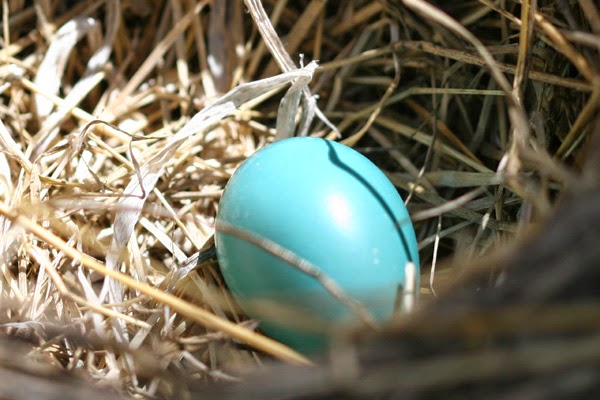 April to April. It was the working title for the book I thought I was writing before we received The Poppins Revelation.

It’s also a catch phrase in our family. We use it to express how far we’ve been delivered from a crisis in April of 2010. April marks a new year in the Hebrew calendar and commemorates God’s deliverance of the Jewish people from slavery during Passover. In a pretty tangible way, we can relate; God delivered us from the bondage of autism (and more) during April. Every April we watch it come to more and more fruition.

Autism may be the presenting issue that takes me most often to the Lord. It might be one of the greatest challenges I have faced in life, but it isn’t the only one, or the last one. And it surely doesn’t have the last word.

Four years ago, I prepared daily posts during April. I had to abandon my post about day 13 when the proverbial #$%& hit the fan at our house. All that ensued is the subject of The Poppins Revelation book I am finishing. Through it, each member of our family was changed from the inside out. Frankly, autism is not the villain anymore. It was the vehicle.

This April I’d like to unpack one “Re-word” each day to remind us all that God’s Word is the last word…on life, on autism, on cancer, on trials, on fear, on death. May it fall afresh on you…take root…and make all the difference.

Today’s verse is a double portion: Review and Rewrote.

Every day I review the ways he works, I try not to miss a trick. I feel put back together, and I’m watching my step. God rewrote the text of my life when I opened the book of my heart to his eyes.  2 Samuel 22:20-22

END_OF_DOCUMENT_TOKEN_TO_BE_REPLACED

I hate Autism Awareness Month. I know the educational pieces produced for this month are intended to help non-autistic people understand more about what it’s like to be on the spectrum. But I sometimes feel that these efforts also make it so that non-a…

END_OF_DOCUMENT_TOKEN_TO_BE_REPLACED

There are many reasons for the creation of Autism Awareness Month. One of them is the impact of early detection

END_OF_DOCUMENT_TOKEN_TO_BE_REPLACED

Autism Awareness Month, Day 3: Sometimes I feel guilty for finding blessings in autism when my daughter has to struggle