Bloggers
July 2, 2017July 1, 2017 John Elder Robison 1 Comment autism research, iacc
Thoughts on the role of the Interagency Autism Coordinating Committee, from an autistic person.  Note that the views in this essay are my personal opinions only, and not the views of the committee or any government agency. 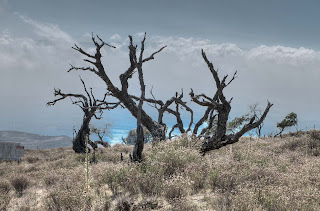 John Elder Robison is an autistic adult and advocate for people with neurological differences.  He’s the author of Look Me in the Eye, Be Different, Raising Cubby, and Switched On. He serves on the Interagency Autism Coordinating Committee of the US Dept of Health and Human Services and many other autism-related boards. He’s co-founder of the TCS Auto Program (A school for teens with developmental challenges) and he’s the Neurodiversity Scholar in Residence at the College of William & Mary in Williamsburg, Virginia.

The opinions expressed here are his own.  There is no warranty expressed or implied.  While reading this essay may give you food for thought, actually printing and eating it may make you sick.
(c) 2007-2011 John Elder Robison