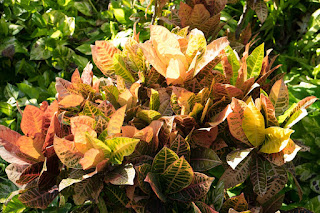 Footnote:  There are many other philanthropists funding autism research, and I mean no disrespect or marginalization to those not mentioned in this article.  As many as there are, I stand by the article’s premise that a new “primary need” is emerging in the autism community and we need philanthropy to rally to it..

John Elder Robison is an autistic adult and advocate for people with neurological differences.  He’s the author of Look Me in the Eye, Be Different, Raising Cubby, and the forthcoming Switched On. He serves on the Interagency Autism Coordinating Committee of the US Dept of Health and Human Services and many other autism-related boards. He’s co-founder of the TCS Auto Program (A school for teens with developmental challenges) and he’s the Neurodiversity Scholar in Residence at the College of William & Mary in Williamsburg, Virginia.

END_OF_DOCUMENT_TOKEN_TO_BE_REPLACED 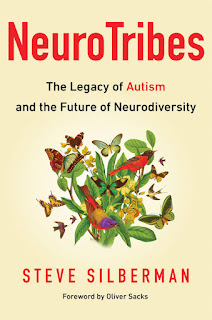 This post is based on my sons understanding of language. Many parents of children with ASD will be able to

From: Happy Aspies Sometimes I feel like scooping up my family and going someplace remote where we can live without